Join one of our expert military guides to learn about the invasion and occupation of Singapore by the Japanese during WWII. Hear personal recollections of the impact of the war years on families, the various communities and the country as a whole.

Learn about the reasons behind, and the sequence of events leading up to, the invasion of 1942, and how this culminated in the unexpected capitulation of “Fortress Singapore” on February 15, 1942.

Discover how the subsequent three-and-a-half years of occupation impacted both the psyche and the history of Singapore; things would literally never be the same.

During that time Singapore was known as Syonan-To, and the reality was tough —both for the POWs and the general population — whose suffering included the brutal Sook Ching massacres.

The tour can start at your home address, or for a larger group we suggest Dempsey Road where free parking is available.

Contact us for 2022 tours
Tour with Military Guide, private driver & transport
9am - 1pm, 4 hours
Contact us to change start times or to use SG Rediscovers Vouchers
SGD $740 1-6 guests, maximum size with a personal guide (temporary during phase 2-3)
Please contact us to request a future 2022 tour date

Wonderful & great way to see Singapore. We thoroughly enjoyed our guide and walking tour! The weather was marvelous and the other members were nice and they were also interested in history. Our guide Joe, was very informative, not only on what happened during those terrible wars years but he had loads of information about local Singapore’s rich diverse history and customs. We have taken Jane’s tours before and will continue to enjoy them in the future. All the best!

I recently went on a wonderful WWII tour organized by Jane’s SG Tours.

Our tour guide, Joe, was outstanding and knowledgeable! We all look forward to part II of the tours.

We went on a private WW2 tour with Joe. It covered many places that we didn’t know exist in Singapore.

The WW2 stories that Joe shared were also very interesting and we won’t know from reading. 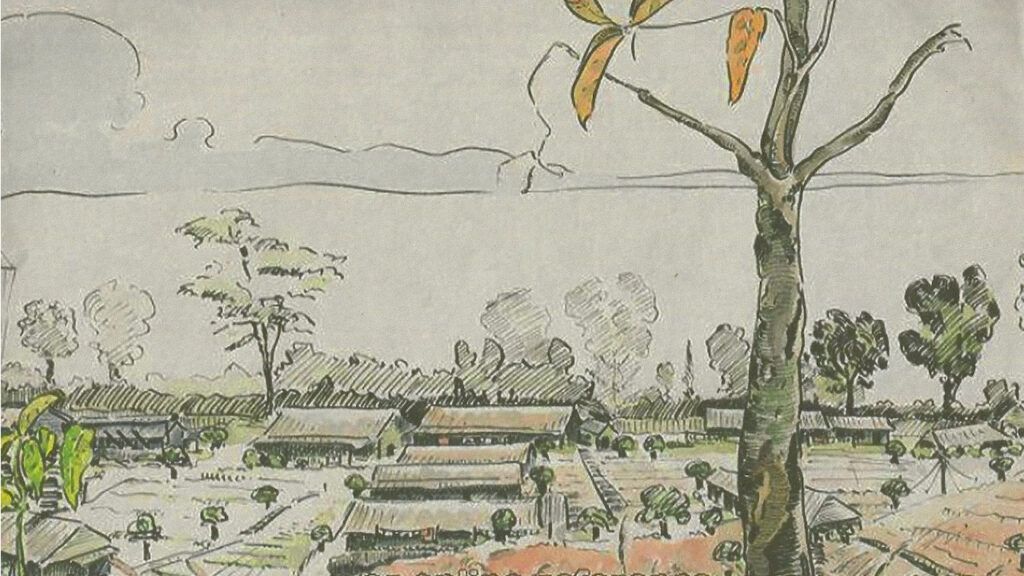