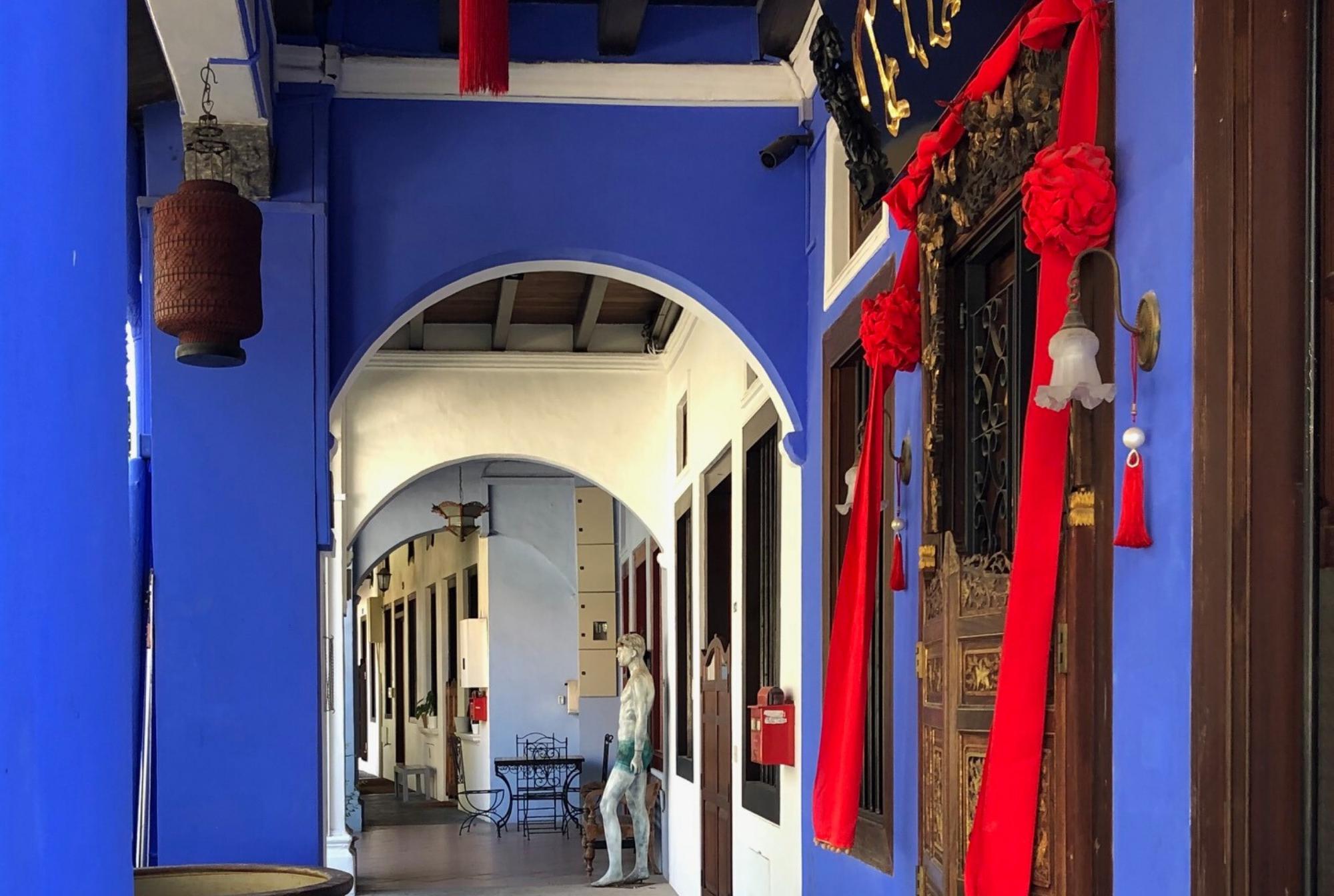 Jane’s  Emerald Hill & Other Hidden Gems walk has 2 options to choose from:

The name Orchard Road conjures up visions of gleaming high rise apartment buildings, glitzy shopping malls, and office towers filled with glamorous hotels and high-end restaurants. Dig a little deeper and you’ll find that there’s a rich history lurking among the monuments to shopping and consumption, with nearby gems like Emerald Hill providing oases of tranquillity.

On Jane’s Emerald Hill & Other Hidden Gems walk, we’ll show you the fascinating nooks and crannies that bear testament to Orchard Road’s early years as an area dominated by plantations, farms, and yes, orchards, plus 19th-century colonial-era homes and buildings that survive today!

We start at Dhoby Ghaut to learn the origins of its name. You’ll hear stories about nutmeg planters, their sumptuous estates, and the consequences of the mysterious “nutmeg” disease.

Next up on the route is one of the oldest churches in Singapore known as the “Scots Church,” nestled at the foot of Fort Canning. As we continue our stroll, you will glimpse one of only two remaining traditional southern Chinese mansions.

Walk through Istana Park, the official residence of the president of Singapore, and learn more about the island’s colonial roots.

We finish at Emerald Hill, a tranquil enclave of beautiful Peranakan shophouses tucked away a stone’s throw from the hustle and bustle of the Orchard shopping district.

If you are going to Singapore and really want to see the country and understand the history, you need to contact Jane.

We are pretty certain if there is anything Jane does not know then it is probably not worth knowing. And she takes you to places not in any guide book, she just seems to know everywhere.

I have been on many of Jane’s SG Tours and Events and every one has provided not just show and tell, but real insights into the architecture, the culture and the people. I have lived in Singapore for over 20 years and am well read about its history, but still find Jane’s Tour Guides provide me with insights and information of which I wasn’t previously aware. The research that is behind many of the activities is clearly immense and I particularly love hearing stories about the people who lived in the places we are seeing.

I am very impressed with these tours and I have done 6 so far. When I book a stay in Singapore, I check Jane’s calendar for my next experience. The groups are small, the guides are well informed and the itineraries are well thought out. I have discovered an interest in places that I have previously walked past.

I look forward to learning more about the varied parts of Singapore. 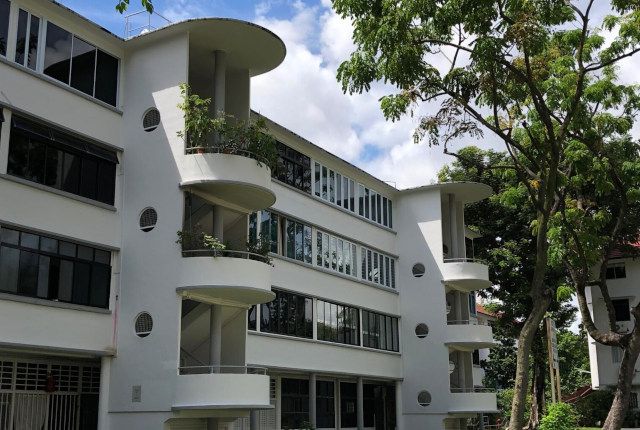 Touted as one of the world’s coolest neighbourhoods by Vogue, called “Singapore’s hippest hood” by CNN, and known by locals as one of the most happening areas on the island, everyone loves Tiong Bahru’s old-world charm.