Singapore is well known for its eclectic mix of cultures, an amalgamation that has had a lasting effect on its architecture.

Colonial-era architects such as Irish civil architect George Coleman, who designed much of the infrastructure of Singapore, as well as the Armenian Church of Saint Gregory the Illuminator, and the British R. A. J. Bidwell, known as the father of the Black & White house, have left a lasting effect.

We also have examples of beautifully restored shophouses that mix Asian influences — including Peranakan, Chinese, Malay and Indian — with European styling dotted all around our little island.

Add to that our modern architecture with world class examples from Norman Foster’s new South Beach complex and IM Pei’s The Gateway and Raffles City, and it’s clear that Singapore has one of the most eclectic skylines in the world. 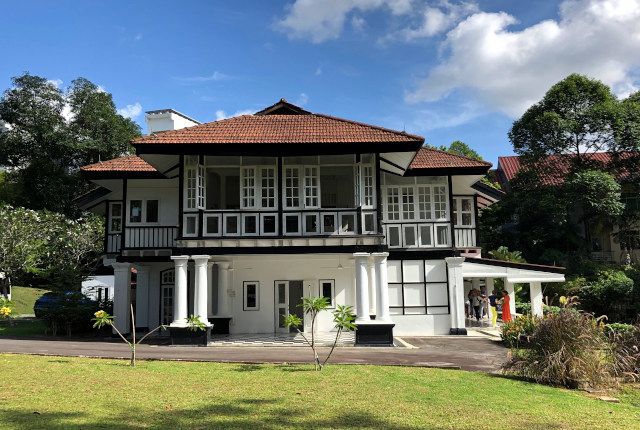 You’ll step back in time to a more gracious era when you come along with us to explore these beautiful, iconic colonial houses, set in green and tranquil oases. Learn about their history, architecture, and role in Singapore’s heritage.

We’ll share the stories of their former residents, why they were built, and how they are being used today both as residences and commercial establishments. Visit three Black & White houses in different parts of Singapore.

Travel is by air-conditioned bus. Refreshments are included in the price.

Contact us to register for a Black & White Houses tour 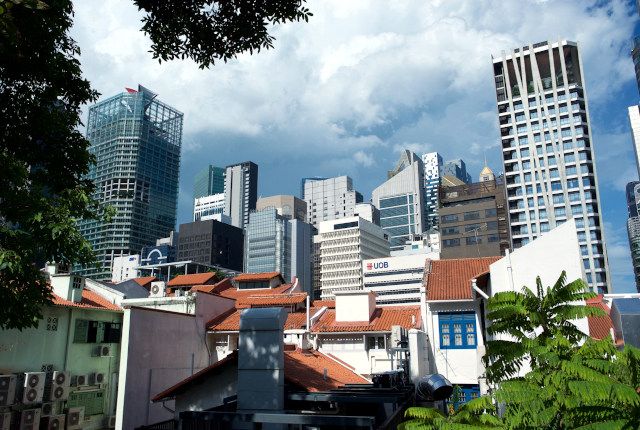 200 Years of Architecture in Singapore

Singapore is a feast of architectural styles and heritage, from classic European influences to ultra modern designs inspired by great minds in Asia and the Middle East. From the legacy of our first architect, Irishman George Coleman, who designed much of the infrastructure of Singapore in the early 19th century, to R. A. J. Bidwell, the star of the firm Swan & Maclaren a century later.

Contact us to register for a development of Architecture tour 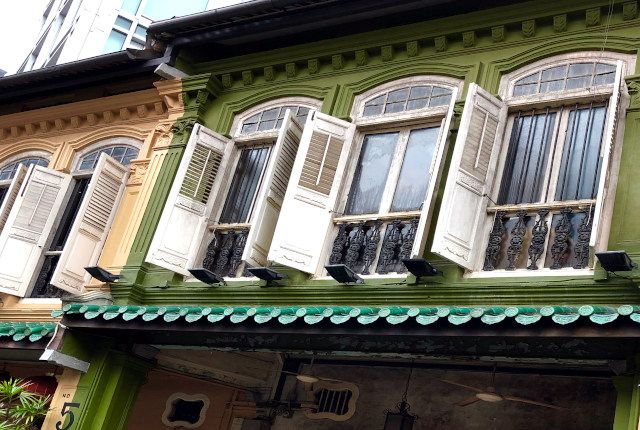 A Walk Around Emerald Hill

Come and discover the history and stories behind one of Singapore’s most beautiful enclaves. Situated a stone’s throw from Orchard Road, this lovely sanctuary of historic shophouses is Singapore’s first designated conservation area.

Stroll around the neighborhood’s narrow streets to admire the architecture and feel the past come alive.

Most tours include a peek inside one of the shophouses.

Contact us to register for an Emerald Hill tour 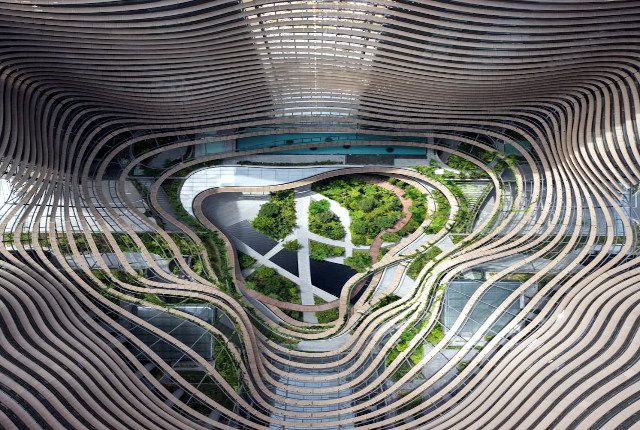 Singapore is packed to the rafters with award-winning architectural wonders — and not just the iconic MBS and the soaring skyscrapers of the CBD. From wonderfully bizarre condos and office buildings to futuristic mosques, our little Red Dot of an island boasts an amazing array of designs by some of the world’s leading architects, from IM Pei to Norman Foster, Zaha Hadid, and Daniel Libeskind, to name but a few.

Contact us to register for a modern architecture tour