Singapore has more layers to its history than many people realise. It’s a nuanced, page-turning story of settlement, immigration, and occupation. A British settlement from 1819 until 1867, then a colony until 1963, the WWII years were an especially harrowing part of the Singapore narrative,” says Jane Iyer, of Jane’s SG Tours. Although WWII ended […]

The team of guides at Jane’s SG Tours doesn’t just talk about Singapore’s cultural diversity, they embody it. A melting pot of nationalities and circuitous family journeys, Jane’s guides represent Singapore’s fascinating ethnic fabric in all its various and glorious permutations. “Its blend of people and culture is what makes Singapore so special,” Jane says. […]

We still don’t do Merlions

When she started Jane’s SG Tours back in May 2016, above all else she knew her mission was to offer something different. Whether she’s guiding a tour or introducing one of the wonderful arts or theatre events she curates, Jane throws her heart and soul and encyclopaedic knowledge of Singapore into everything she does. “We […] 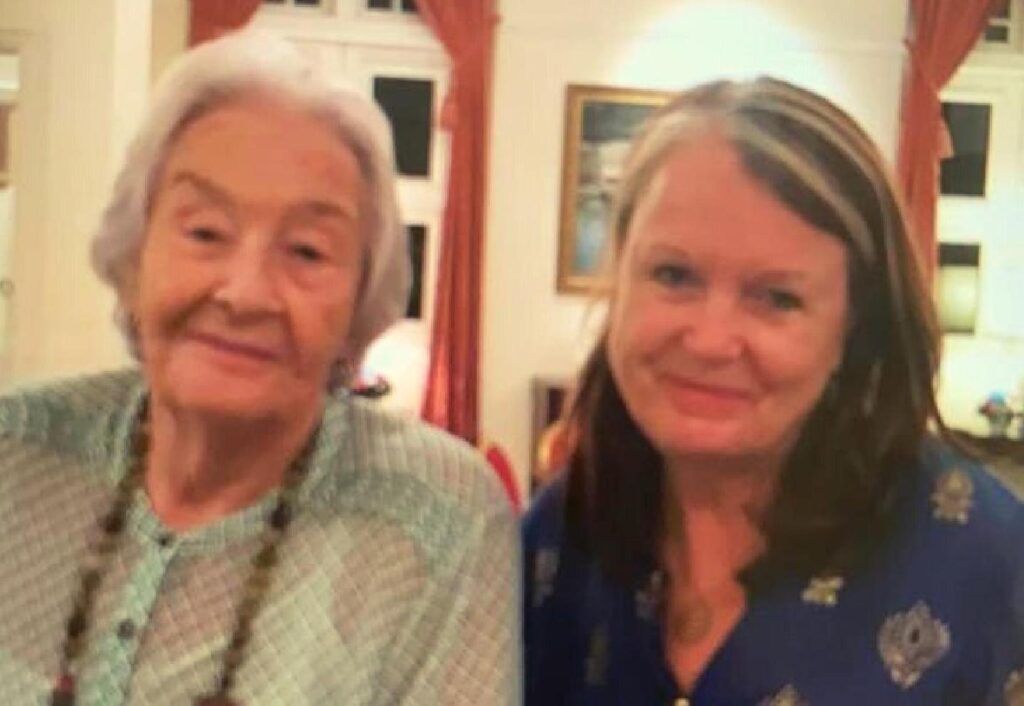 Jane shares thoughts and memories of her friend Mrs. Jean Marshall, who passed away March 29, 2021, at age 94. I am so saddened to hear of Jean’s passing. She was such an amazingly positive lady, always happy to meet for a chat. Jean gave me great practical advice as well as wonderful anecdotes. This […]

The colonial heritage homes of Singapore, colloquially known as Black & White houses, exert an endless fascination. Evoking nostalgia for a bygone era their both elegant and practical designs incorporate elements of British, Indian & Malay architecture. Adapted to our tropical climate and constructed in an era before air conditioning, high pitched roofs and wide […]

A Woman’s World in Early Singapore

As we celebrate International Women’s Day, let’s look at some of the women pioneers in Singapore’s early history. There is no question that life was tough for the majority of the early settlers in Singapore. Women in particular bore the brunt of much discrimination as well as the enormous difficulties posed by such practices as […] 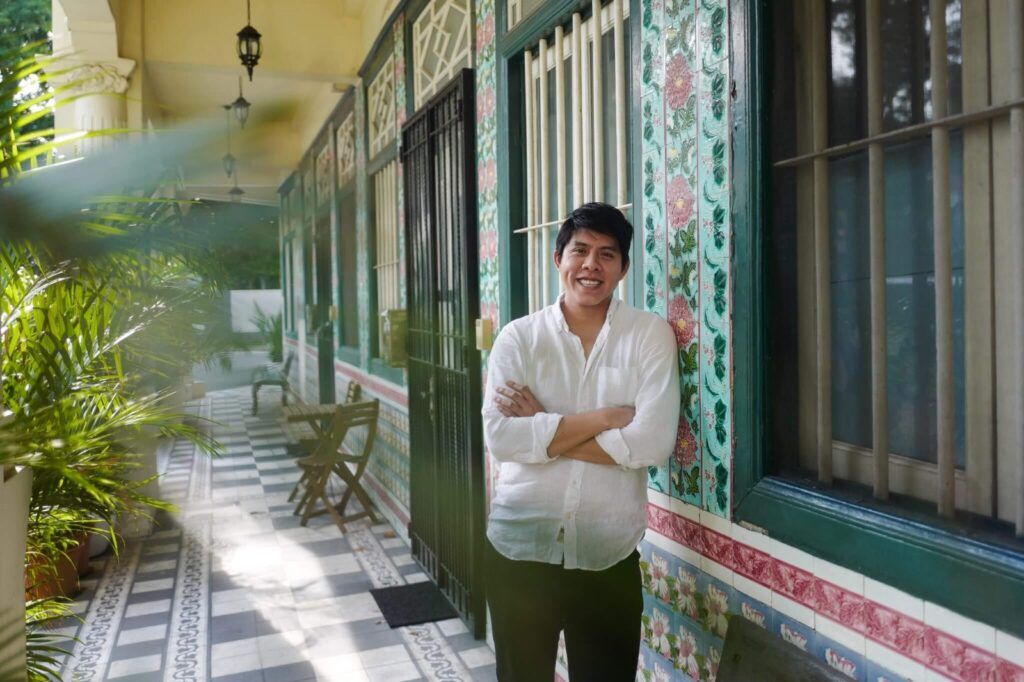 Last month we partnered with our friends at Figment, a company offering co-living en-suite studio rentals in heritage shophouses, to offer holiday-starved Singapore residents a free two-night Singapore staycation. We received more than 3,500 entries and the lucky winner was chosen at random to enjoy two nights at Figment’s Alexandra House in Geylang, plus a […]

How would you like to join a dinner with a local celebrity? Ask a question of a heritage or culture expert? Be part of a very small group of Jane’s Insiders? It’s all possible when you join a special guest and Jane for an evening Salon Dinner Conversation in Jane’s home. Jane opened her address book and chose […]

Jane Iyer, founder of Jane’s Singapore Tours, was interviewed recently for a Straits Times article by Travel Correspondent Clara Lock called Small Travel Players Hanging On. The upbeat, though realistic, article showcases the tenacity and passion of a handful of boutique Singapore-based travel purveyors like Jane’s SG tours who “are doing all they can to […]

Chinese New Year Singapore and The Year of The Ox

The annual 15-day Chinese New Year (CNY) festival – also known as the Lunar New Year and the Spring Festival – in effect lasts for 16 days starting with the Reunion Dinner on New Year’s Eve and ending at the Lantern Festival.  This festival has its roots in agricultural China, but has spread all over […]